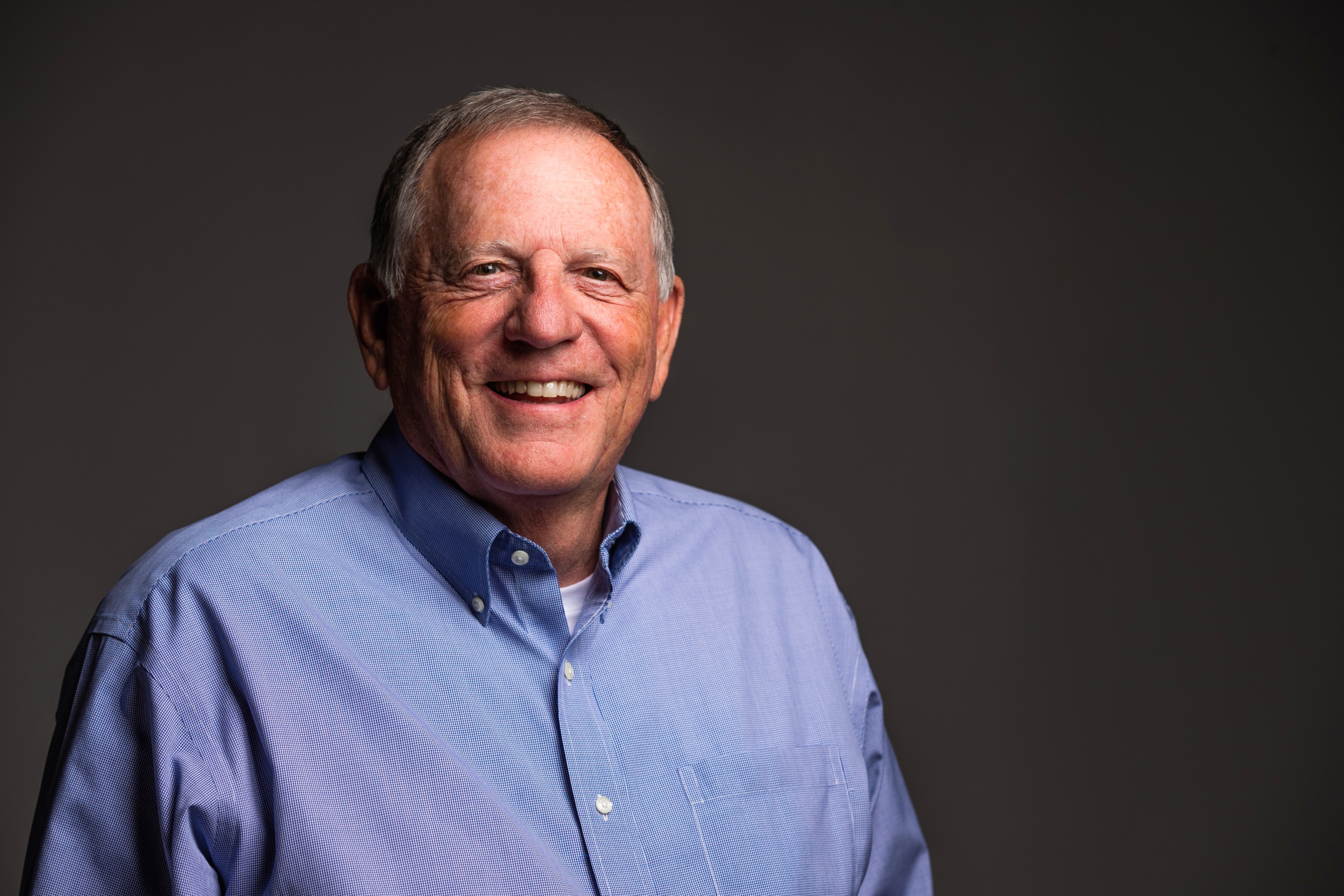 Mark, and his wife Lea of 42 years, live in Cambridge, MN and have been blesses with 3 married children and a quiver of 7 grandkids, For over 30 years Mark has worked in the printing industry having held senior management positions with several of the largest printers in the world and had the privilege of living in Minnesota, Nebraska and Oklahoma during his tenure.

Mark graduated from Bethel College and Seminary with a BA in math/Physics and Education and upon granduation spent 4 years as a missionary teacher at Okinawa Christian School in Okinawa Japan. Missions have always been of keen interest and focus for Mark and Lea and they hope to serve in some capacity in an overseas mission in the future.