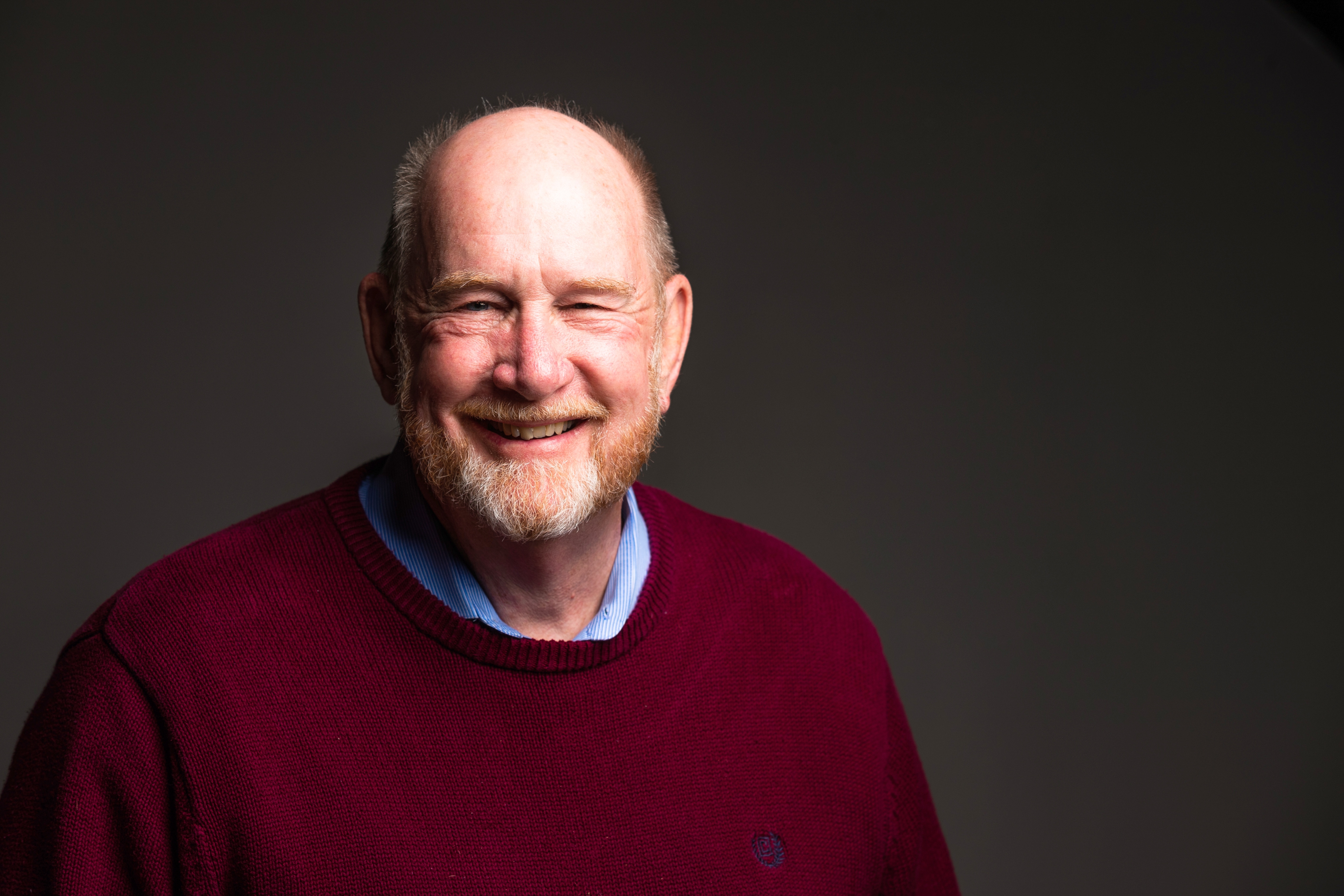 In 2002, Bill, and a handful of other men involved in sister-church partnerships with Evangelical-Baptist churches in Ukraine, formed READ Ministries. He has been the Foreign Projects Coordinator ever since.

Bill's and his wife, Susan, reside in St. Cloud, MN. Susan is the director of Harvest preschool, in Sauk Rapids, MN. They have three adult children, and two delightful and energetic granddaughters.

After graduating from Dallas Theological Seminary, Bill served in pastoral ministry from 1976-2000. In 2000, Bill was commissioned as a missionary by Calvary Community Church in St. Cloud, Minnesota. From 2000-2005, Bill served as a full-time Field Representative for Short-Term Missions Ministries with the Minnesota Iowa Baptist Conference (BGC/Converge).