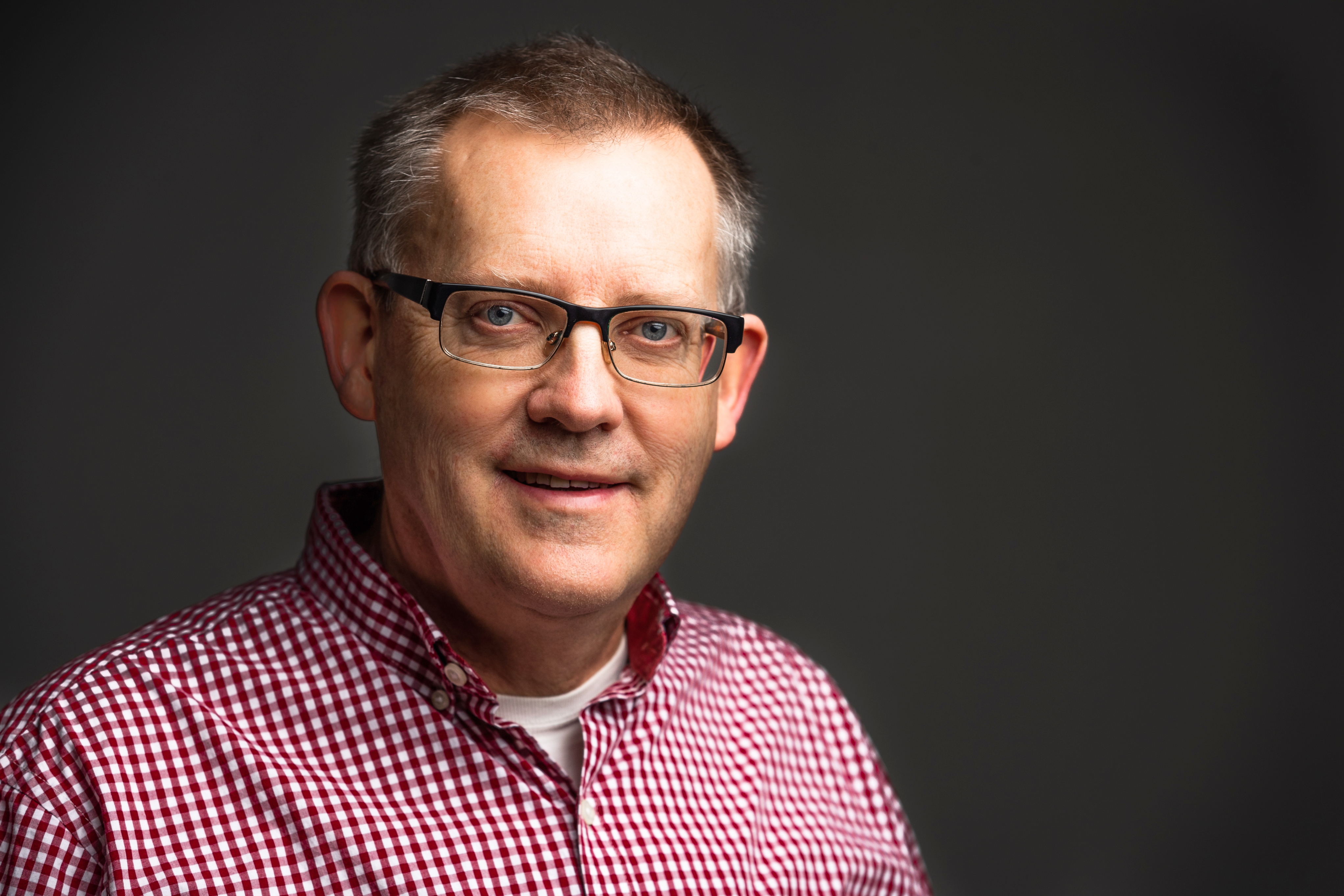 David Melin has been a pastor for 32 years, with the last 22 years at Rush City Baptist Church. He will retire from the pastoral ministry at the end of 2020 and go into missions with Kontaktmission as a visiting professor of Bible Exposition with the many seminaries in the Russian-speaking world of Eurasia.

He and his wife Karen have been married since 1982 and have four grown children, Elizabeth (married to Dan McClellan), Reilly, Samuel, and Zachary (who is married to Katie), and four grandchildren, Titus, Silas, Chloe, and Alice.

He teaches the Bible Exposition courses on the Psalms, the book of Proverbs, the Gospel of Mark, the book of Acts, and the Prison Letters. He has written two commentaries on the Psalms and Proverbs and they have been published in Russian in the country of Ukraine. In addition to his love of Ukraine, he is a lover of classical music and boasts the largest classical library in northern Minnesota.