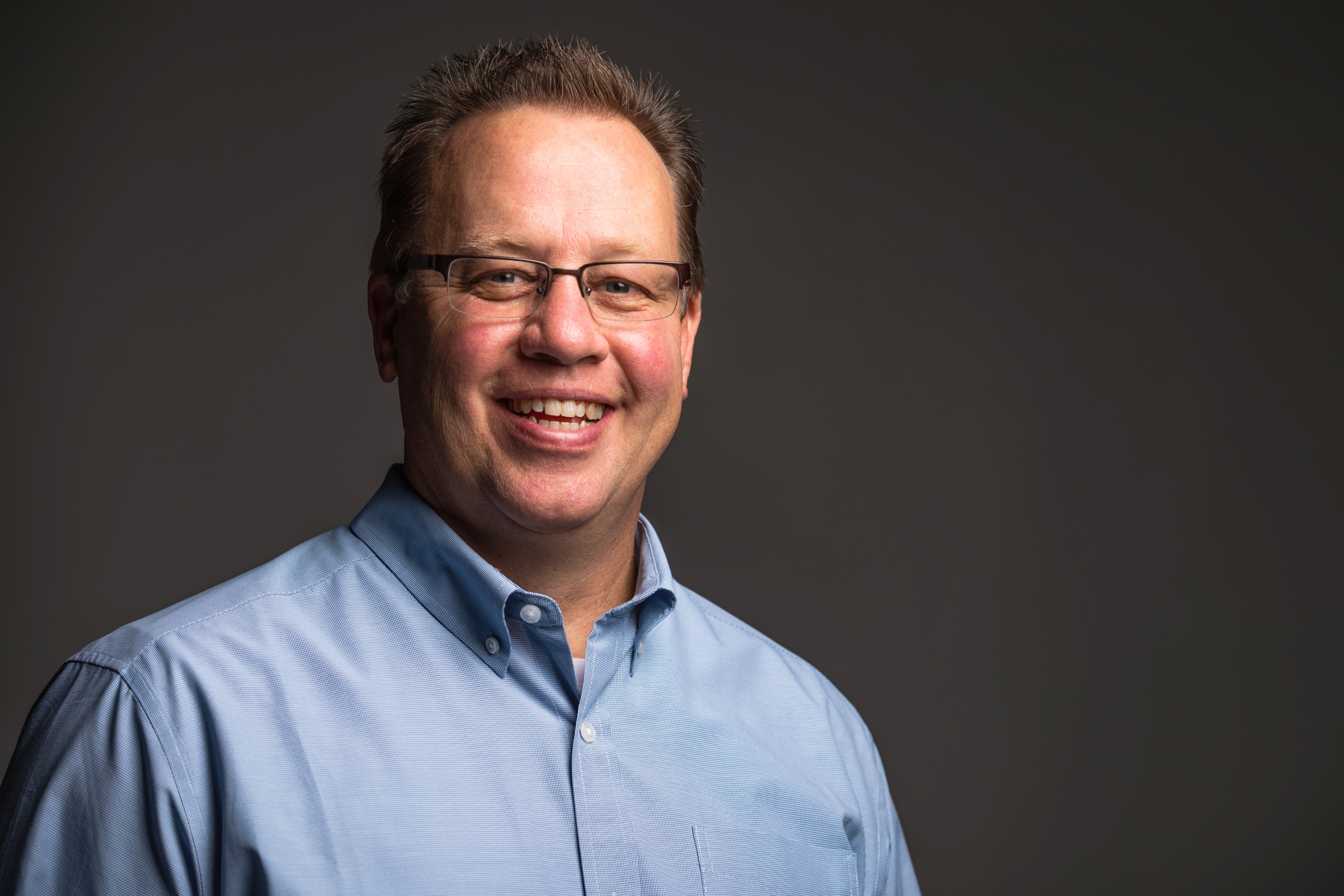 In September 2019, Steve Eckert began as READ's Executive Director. Steve has broad and extensive experience as a pastor and administrator. He completed his undergrad at Bethel College and his master’s degree from Bethel Seminary. He has served in four congregations over the past thirty years, and recently completed 6 years as the Executive Pastor of Calvary Community Church in St. Cloud, MN, a position which he has held previously with other congregations. Steve has a heart and passion for missions and led the Calvary congregation in support of READ for many years.

The gifts and strengths Steve brings to READ lie in the areas of leadership, administration and shepherding. The expression of these strengths are seen in his skills of coaching, directing, and equipping. Steve has a strong desire to be a part of a leadership team that sees the value of servant leadership in the context of a mission that is fueling faith in a difficult region of the world like Eurasia.

Steve and his wife, Lori, an education professional in the St. Cloud public school system, have three adult children. They have recently become grandparents and are enjoying this role immeasurably.