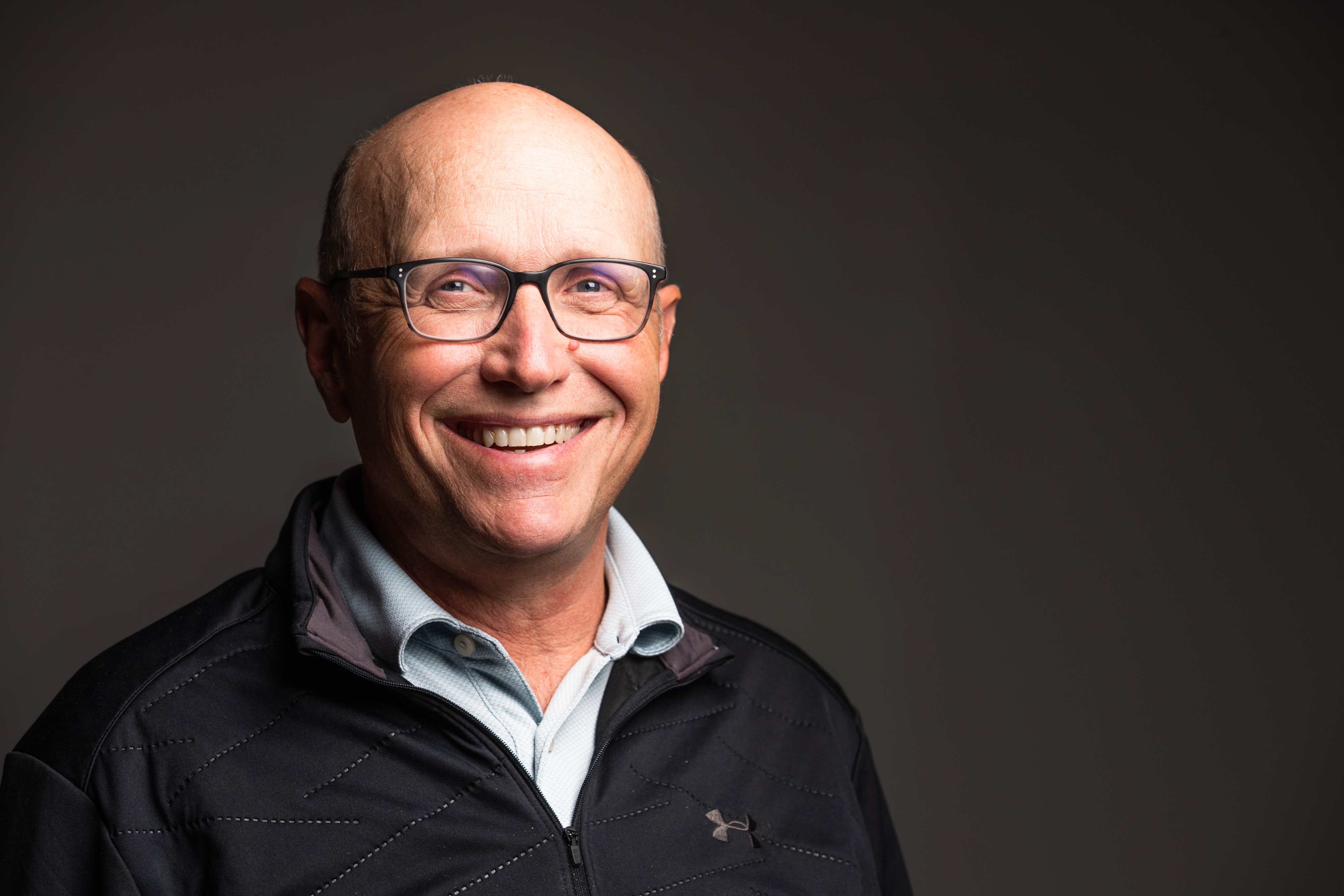 Todd was born in Cambridge, MN and lived his entire school life there in the home of a Christian family. He went to Bethel College and then after graduating, started medical school at Oral Roberts University in Tulsa, Oklahoma. After graduation from medical school he spent two years in general surgery at Creighton University and then four years in ENT training in New York City. Todd and his wife Sarah moved to St. Cloud in 1993 and have been in the same practice for the past 27 years. The Magnuson's have five grown children, three of which are married, and one grandson.

Todd and Sarah are members at Calvary Community Church (CCC) where he serves as an elder. The Magnuson's connection with Bill Arvan began when Bill served as their senior pastor at CCC back in the early 90s. Todd and Steve Eckert also served together as elders at CCC before Steve came to READ.

Todd has been on two trips internationally with Bill and has come to love the READ ministry, it's vision, and its goals. He is planning on many more trips with READ leadership and supporting the ministry in whatever way he can.