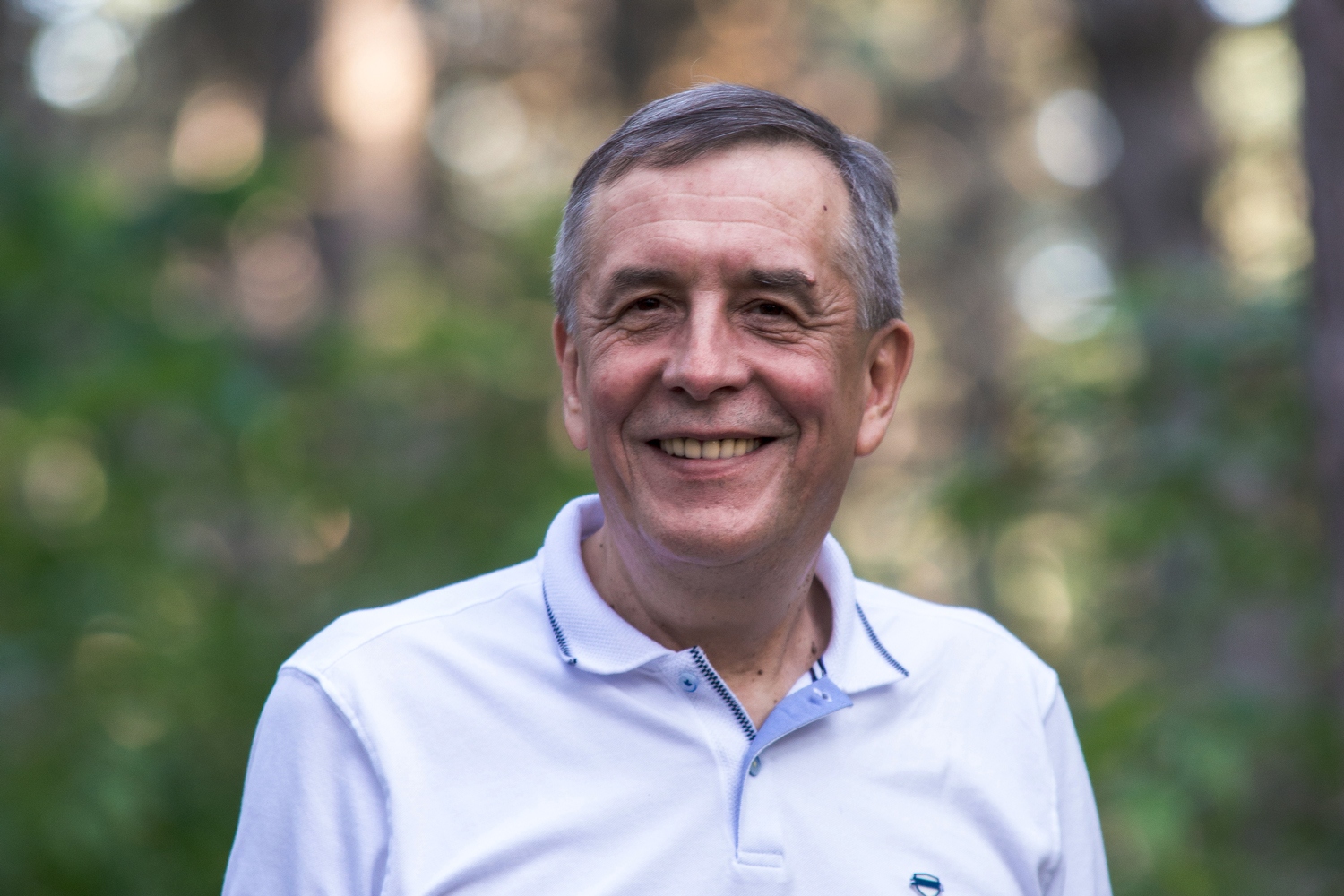 Volodymyr lives in Zaporozhye, Ukraine. He and his late wife, Inga, have two adult children. Together, he and Inga became Christians in Soviet times and were baptized in 1983.

In 1992 Volodymyr was appointed and later ordained to pastoral ministry in a Baptist church in Zaporozhye. In 2001 he became a full-time teacher of Systematic Theology at Zaporozhye Bible College and Seminary (ZBCS). He was President of ZBCS from May 2006-2021 and currently serves as the Development Director.

Volodymyr is a graduate of Zaporozhye Bible College, Ukraine (BA), Columbia International University, SC (MA in Bible), and Summit University (Baptist Bible Seminary), PA (D.Min). He was also on the board of the Euro-Asian Accrediting Association of Evangelical Schools (EAAA).